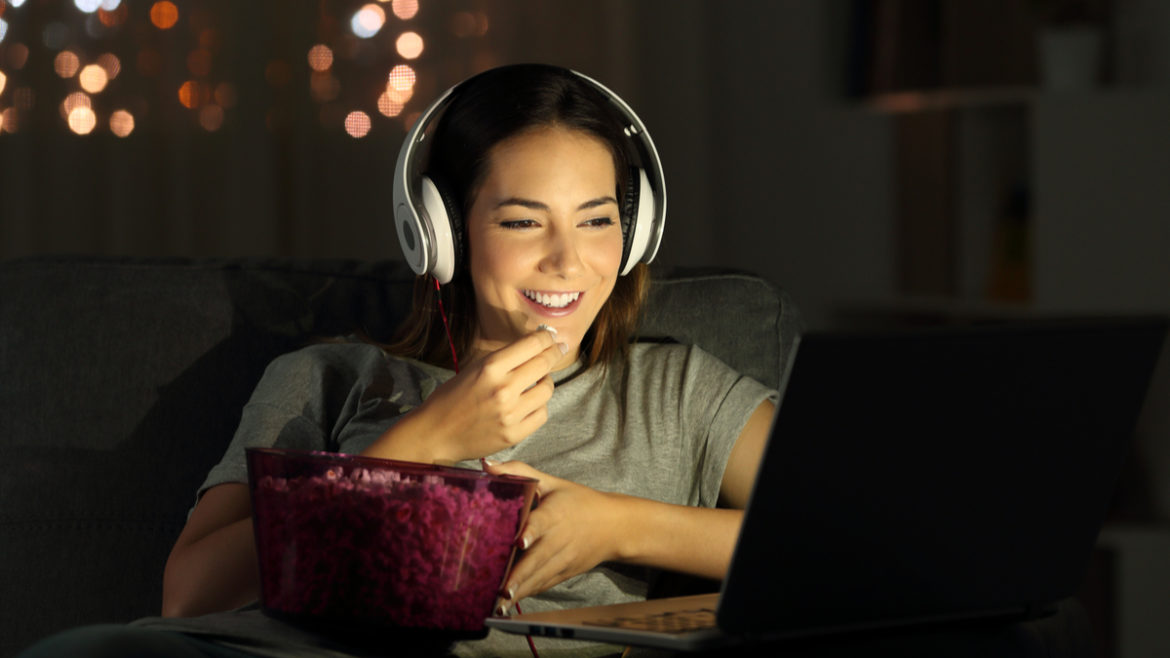 Some movies are about teenagers hoping to channel their anxiety and angst around being socially compatible, attracting hotties from their science classes, or looking cool. There are tropes in the teenage comedy genre that appear consistently that are important to understand. Anyhow, Good Girls Get High from director Laura Terruso is a silly yet refreshing teen comedy that deviates from several tropes and offers a fun watch.

The majority of this movie’s success can be put down to its protagonists Danielle and Sam. Their naïve progression into cannabis smoking and the dangerous behavior related to it is unpredictable and funny. It starts with Abby Quinn’s valedictorian character Sam, who records a video explaining why she refused a proposal to enroll in Harvard University’s fall program despite the university accepting her. In the video, Sam sounds sorry for that choice and pleads to be allowed into the program. Her narration spills over into this movie, where she defames not only herself but also her bestie, Stefanie Scott’s Danielle.

The best friends in the movie are nerdy. They deliver valedictory speeches, and their social life is limited to hanging out on Friday nights with Miles McKenna’s pizza delivery man Ken and seeing documentaries. Danielle is the leader of the poetry club and debate team, whereas Sam is an extremely skilled science student.

Sam describes her dad, Matt Besser’s Larry, and his struggling ice cream parlor. Larry’s parlor is in a bad situation as a trendy person starts his store nearby and offers ice cream scoops. Sam chooses to give up her Harvard ambition due to their state of being financially unstable. Sam’s decision turns Danielle from a state of being waitlisted into accepted, much to the former’s disappointment because she was expecting to go with her bestie to state college.

The director then introduces us to some side characters, like the perfect couple at the school, Chanté Adams’ Ashanti and Booboo Stewart’s Jeremy. Ashanti is a social media influencer, whereas Jeremy is a brilliant performance artist who crafts clever commentaries about the society and digital world. Perhaps that is why Danielle also has an infatuation for Jeremy.

The film’s two besties mostly seem comfortable about their social position at school except for the frat boy-like bullies gloating as they knock books from girls’ hands. Their social status remains thus up to the time of opening the yearbook to find their names in it as the school’s ‘Biggest Good Girls’. That shakes their egos and makes them determined to do the wild, bad stuff to escape from the said title before it gets stuck for the rest of their lives. Fortunately, Sam finds a cannabis joint tucked away in her father’s laundry, which turns into a strange hanging area for her and Danielle.

Danny Pudi gives a noteworthy performance as Mr. D, the science teacher of Sam. She has an intense infatuation for the teacher, which is why she imagines floating in his undies among clouds. Lauren Lapkus plays a pregnant policewoman with an ally we do not expect.

The film is less raunchy than Greg Mottola’s Superbad, less sexy than Maggie Carey’s The To Do List, and less uplifting as compared to Olivia Wilde’s Booksmart. Anyhow, Terruso and her co-writer Jennifer Nashorn Blankenship do not include an excessive number of plot devices in the film. Instead, the two pay attention to the freewheeling event of two besties getting stoned out as first-time cannabis users.

The film’s writers give most importance to making its two protagonists strong people with a sound friendship. At the same time, they do not turn most other characters into a clichéd archetype. Stefanie Scott and Abby Quinn seem ready for doing some seemingly humiliating sequences, so the bawdy humor and fun elements are noticeable. Consequently, the friendship of their characters turns out to be genuine and natural.

Thankfully, the movie does not have more stereotypes like in numerous old-school stoner films. Today’s teens can relate to the film, whereas the friendship message in it may be one that generations of audiences could understand.